June 8, 2021 – Bob Barr, former U.S. Congressman and former U.S. Attorney, was elected Friday, May 19, 2021, by unanimous vote as Chairperson of the Judicial Qualifications Commission’s Investigative Panel. DeKalb County Superior Court Judge Stacey Hydrick was elected by unanimous vote as Vice-Chairperson. Barr has served as a member of the JQC since July of 2019, when he was appointed to the Investigative Panel by Governor Brian Kemp. Barr replaces William P. “Pope” Langdale III, who served the State of Georgia as Chairperson for the past two years. Langdale will continue to serve as a member of the Investigative Panel. 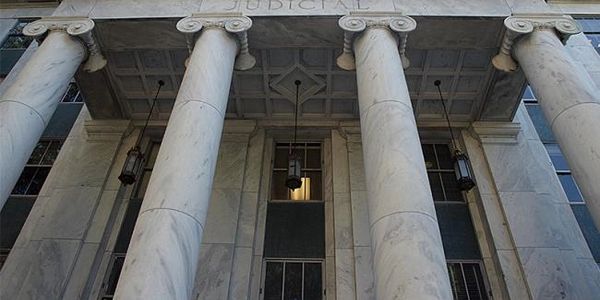